In 2019 The Manser Medal was incorporated within the AJ programme of awards and presented to the architect(s) winning the AJ House of the Year.

The longstanding prize – named after the renowned British architect, RIBA president and Royal Academician Michael Manser – partners with the AJ Architecture Awards (AJAAs) to recognise the best completed house in the UK.

The Manser Medal was launched in 2001 to inspire innovation in house design and began life in partnership with the AJ. The inaugural winning project was Cezary Bednarski’s 1A Merthyr Terrace; other winners have included Mole Architects’ Black House and Skene Catling de la Pena’s Flint House.

Michael Manser (1929 – 2016) set up his practice Michael Manser Associates in 1961 and was well-known for his exceptional house design, with projects ranging from Capel Manor House in Horsmonden, Kent to The Quell in Haslemere, Surrey.

The Manser Medal – AJ House of the Year recognises architectural excellence in a new-build house. All short-listed projects will be visited by an expert judging panel.

Jonathan Manser, Michael’s son, said of the partnership with the AJ Architecture Awards:

“We’re really pleased that the Manser Medal has found a home and partner with the Architects’ Journal. This seems to us the best possible union of an award prized by young architectural practices particularly and the most established and respected weekly Architectural publication in the UK”

“Michael Manser has a significant place in the history of house design and The Manser Medal has long been synonymous with outstanding architecture. We are thrilled to be working with the Manser family to honour Michael’s memory and continue the legacy of this important prize.” 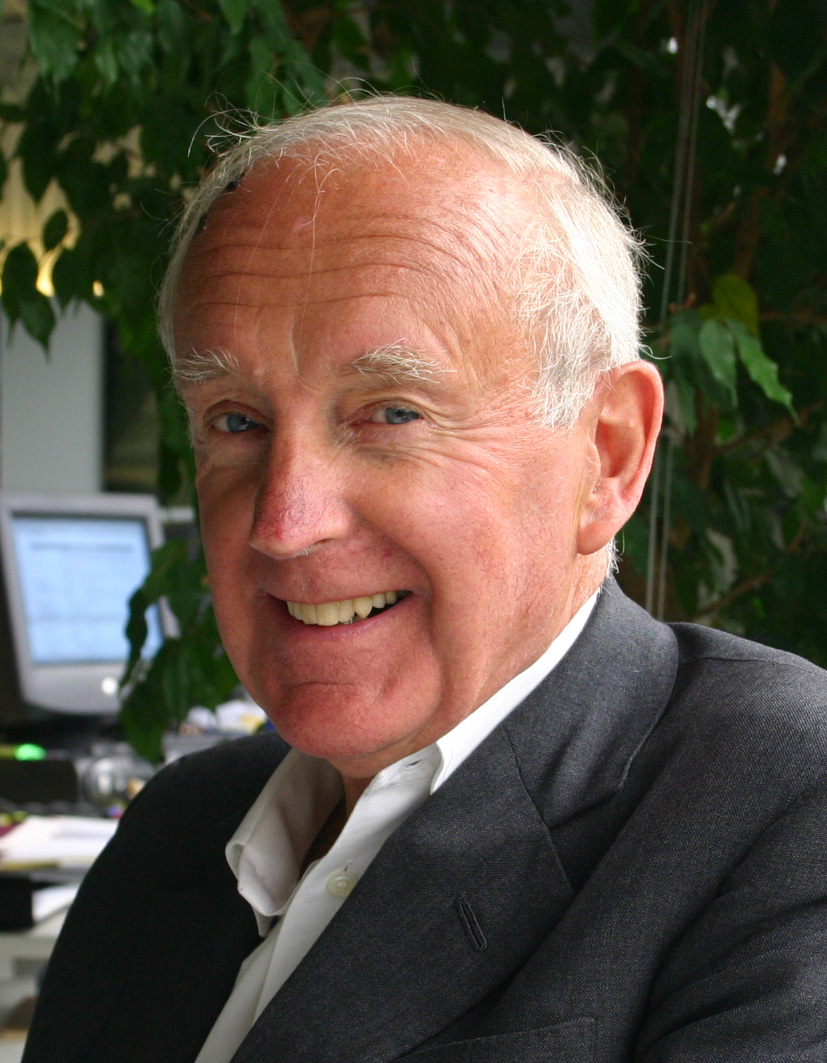 WHAT IT MEANS TO WIN?

“We are honoured to be the recipient of the Manser Medal as it is the one award which has consistently championed quality and innovation in house design. The recognition from our peers, who know the challenges of making architecture, cannot be underestimated.”

“shows that by using the best architects, developers can create great architecture and very sellable houses out of even the most challenging sites”

“This is a house that can’t be ignored, has many stunning and surprising elements and whilst unlikely to be copied will give Architects and house builders much to think about. A fantastically brave and well executed ‘grand project’ of domestic architecture!”

Enter the 2020 AJ Architecture Awards House of the Year category

View the winners since the Medal was first inaugurated in 2001

Read about his celebrated life and highly successful career in architecture

For further information about entry criteria, eligibility and the Medal presentation at the AJ Architecture Awards, please contact Charlotte Mckenzie on 0203 953 2050 or